In December 2017, a MOBILIS DB 14000 buoy was deployed in South Korea in a very hostile area by the company GEO SR.

A major challenge, because it was necessary to collect wave, current and wind datas in an accident-prone area exposed to current speeds of up to 7 knots. MOBILIS ‘naval engineering know-how associated with the active participation of the GeoSR teams – an ocean engineering company – made it possible to define a floating solution and a tailor-made anchorage to meet the challenge in one of the most complicated maritime traffic zones on the planet.

At the end of August 2018, Typhoon SOULIK crossed the coastal areas of the southwest of the South Korean peninsula.

The DB 14000 faced waves of 10m high and winds of 30m / s. The buoy and its anchor came out unscathed from this ordeal while collecting reliable and detailed data to bear witness to the passage of the typhoon. 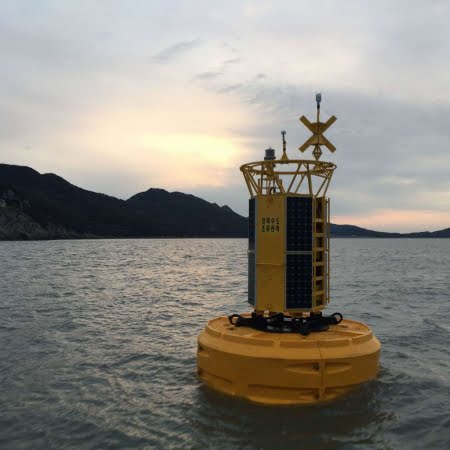 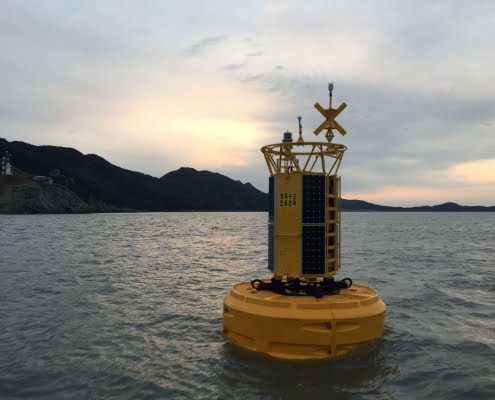 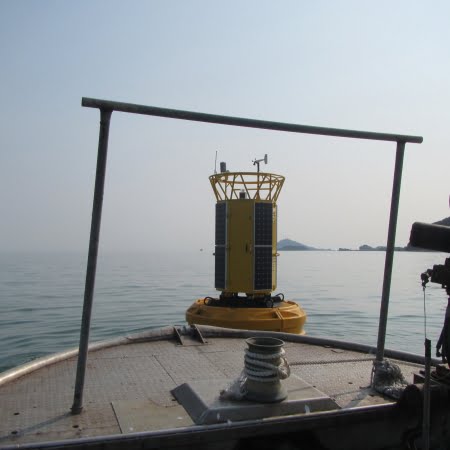 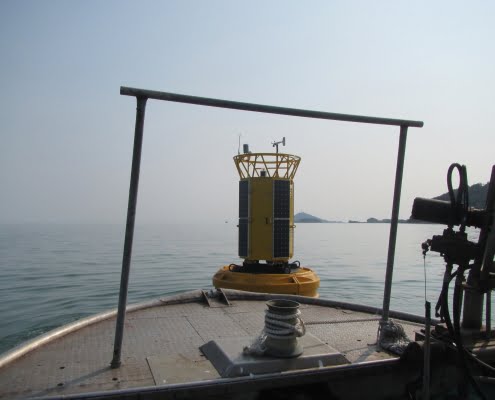 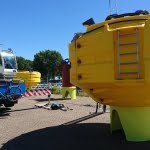 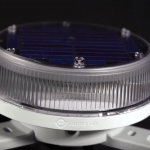